okayy i KNOW i havent been here in a little bit but im makin new things for this site, as well as MANY plans, hehehehe

just uh, finished all of the fnaf graphic novels. to put it shortly: im in shambles. /hj

I NEVER THOUGHTD IT'D BE THIS SAD IM ACTUALLY HOLDING IN MY TEARS IN FUKCIGUJB italian class i cannot,, i feel so bad for john, charlie, literally everyone in it that wasnt a villain fuck i even felt a little bad for circus baby,,but yeah fnaf novels.. fun.. good .. wholesome

but on a more serious note i went in with low expectations, came out of silver eyes with lower becuase.. okay then. but by the twisted ones it got so real so FAST?? idk i just cant comprehend it because im lowkey shocked. but the scene where funtime foxy transforms to mangle is probably one of my fav fnaf artworks ever it just look so sick (ignore the crappy quality btw, im taking this from a second hand website)

soooooooooooooooooo ive been off of this website for a lil while because i FINALLY have motivation to work on a personal project of mine. its going to be called CENTIPILLAR and itll basically be a bunch of mini comics with the afton kids (charlie aswell, maybe the missing kids) fucking around in the afterlife. i dont have a set date for launch, and ive already made a (really blank) website for it on neocities (by the same name) but ill update this whenever it offically launches :00 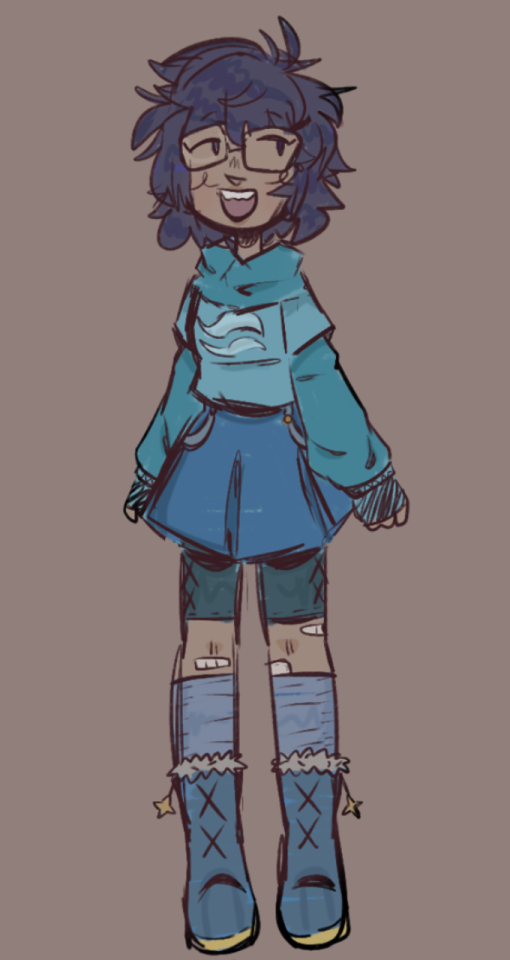 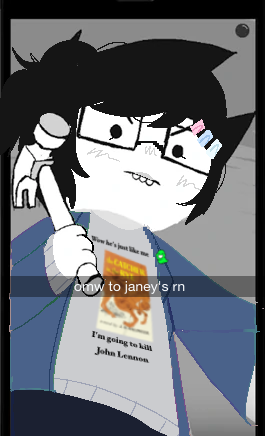 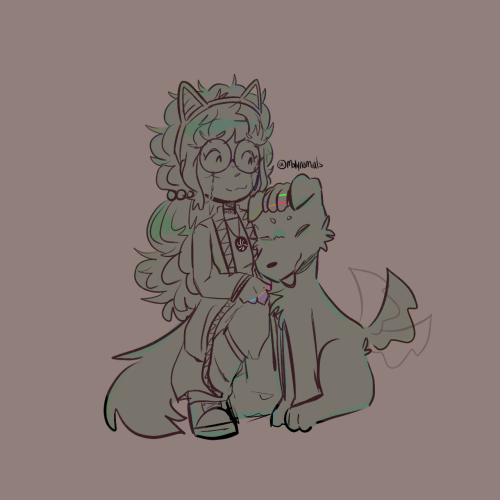 OKAY SOOOO a few hrs ago there was a rumor abt a blueycapsules artist shipping rex and emmet from the lego movie and people went CRAZY???? 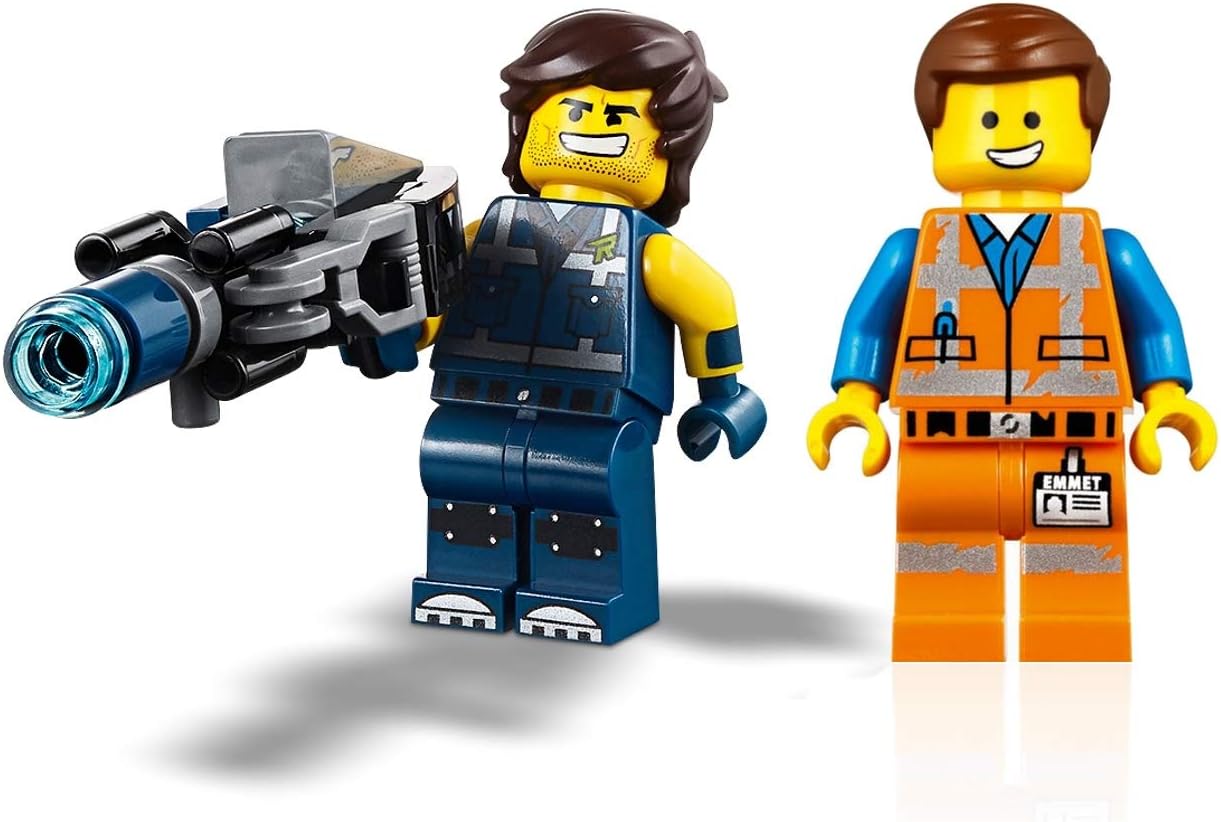 like have we lost all common sense bc its so obvious that this was just a joke that someone took WAYYY too seriously. like srsly, starting drama over lego movie selfcest shit in 2022??? and also comparing it to PROSHIPPERS?? who are P3D0s?? bro thats just too far, over some lego peices. also, people have been doing selfcest things for years, ex: sanscest. yes, its weird, but most of the time, its legal and healthy. not to mention oncelercest. the topping of the cake here is def the fact that THIS WAS ALL A LIE?? like someone made up the rumor that some1 who works on blueycapsules ships this and then spread this info to demonize them. this is so fucking low, at a moral level, because what offended you SO BADLY that you have to attempt to deplatform someone over LEGOS... damn..

but in retrospect this is fucking hilarious

i love them so much its unreal, ive never been so happy in a relationship this all feels so foreign, not to be poetic fcgvhbjnk anywho i love how he gets flustered over compliments, its so cute and i wish i was there to kiss him, id kiss him endlessly now that i mention it, and its weird writing it down because i hate writing about my own feelings but i really cant keep this pent up anymore, and i dont want to flood their dms because id be preettttyyy annoyed if anyone did that to me, but still, i love my partner so much and i wish we could meet up one day,, if i ever find the money to fly out to england..which is a lot of money

and bread, if youre reading this, ily u schewpd tea drinkah :]]]] 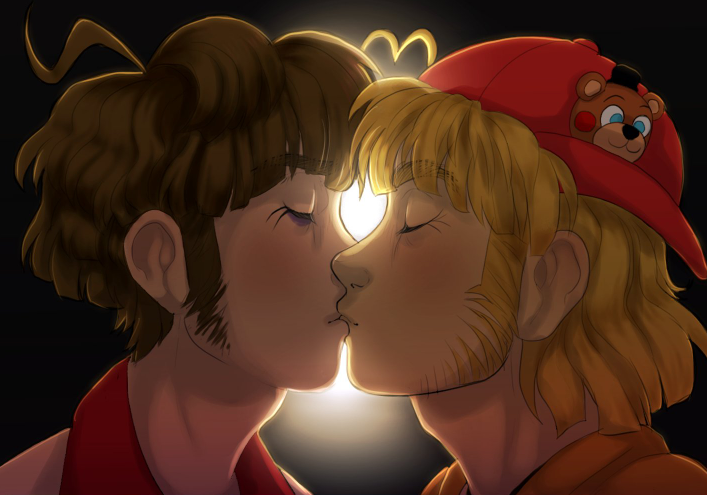 so we can all agree that jeremy and michael are in love? LIKE... when theyd look at eachother, their pupils would fuckingfdialate omh,

i sound like a little fujoshi ik but ive never loved a fictional ship like this before as a mlm i adore this relationship so much its so healthy and isnt fetishized in the comic itself omgfnmjhg. i have nothing else to say but i love these fictional homosexuals so much 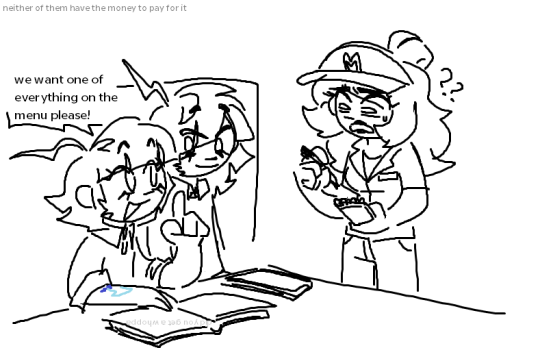 tbf ive always loved jeremike as a kid (regrettably) and these dumbasses just push me further into this obession omg..

i was going to share my bc!fnaf race + identity hcs before i read the upd8 but here they are anyways

michael afton: wasian (with a bit of a tan), gay + ace

3/4/22 : its MY comfort character and I get to overanalize him

so ive been thinking about the bite of 87 in blueycapsules lately and how jeremy's dream of one day escaping hurricane back to a carefree life in california will never come true because according to medical sources, losing the frontal lobe means that he'd be fully paralized and unable to form full sentances. plus, he mentions not wanting to leave alone,

which foreshadows his later relationship with michael, and he most likely wanted to run off with him. imo this makes this a lott more sad :[[

on the same topic of jeremy, i want to shift the focus to how he interpets himself in his imagination. even though it's a small moment in the comic with it's comedic bits, this actually has a few more small details about his character that people might have looked over. firstly, the most noticable is his ripped up shirt. ive seen multiple interpetations of this, from jeremy making himself look more 'buff' in his imaginary world, to him feeling as if he's 'run down' in a sense. i don't really have a concrete understanding of this yet, but its interesting to see the fandom's theories.

one i do understand, though, is his doplhin tattoo. usually, it's a small detail on jeremy's forearm. in jeremy's imagination, it expands to his whole arm. 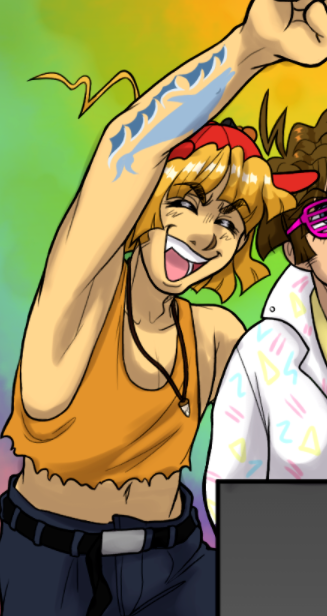 i personally think this is symbolism for the freedom of his mind and how he has full control of himself without any limits, since in the 'real world' he views it as sort of a 'constant reminder of home and of the freedom to be the person i want to be' according to the blueycapsules character QNA.

this, of course, connects back to his fairly rough childhood with his aunt highly restricting his liberties due to her conservativeness and strong religious beliefs, which lead to jeremy being kicked out of her house after getting said tattoo. i believe this to be a liberating moment for jeremy, although it's hard to be a homeless 16 year old in 1985, hes still free from the pressure of the life he was forced to live endorsed by his relatives in utah, namely pamela fitzgerald. 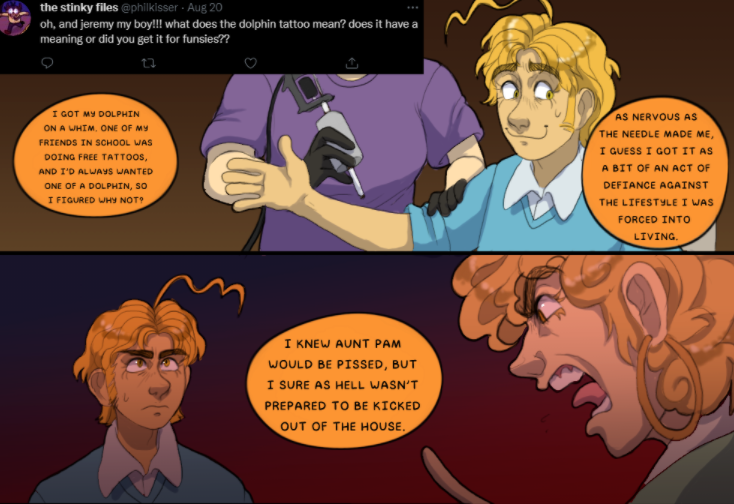